The area around Campiglia Marittima is characterized by the presence of ancient archaeological sites due to the intense activity of the Etruscans and the settlement of Populonia where iron from the Elbe and Campiglia mines was worked. The waste that has been accumulated over the centuries has hidden the wonderful necropolis of Populonia until the years of the Second World War, when, in order to recover the iron-rich slag that memained in the top layer was removed and brought to light an important historical period. Many Etruscan tombs were untouched and in one of them there was even found a chariot in perfect condition now preserved in the Archaeological Museum of Florence.

The Archeominerary Parks of Val di Cornia have valorized the historical and natural treasures of the area. In the Gulf of Baratti you can admire the Etruscan tombs, at Populonia Etruscan and Roman finds, Campiglia’s ancient mines with underground trails by foot or with a little train, and visit the Rocca di San Silvestro, the archaic village of miners that remained hidden in the vegetation for centuries. In addition, vast natural parks on the sea and on the hills offer the possibility of trekking in the middle of a beautiful unspoiled nature.

Even the sea has returned important evidence from the past. In the museum of Piombino, among the many exhibits, there is also the famous Amphora di Baratti in silver with 134 ovals with figures of exquisite workmanship, found in the Gulf of Baratti. 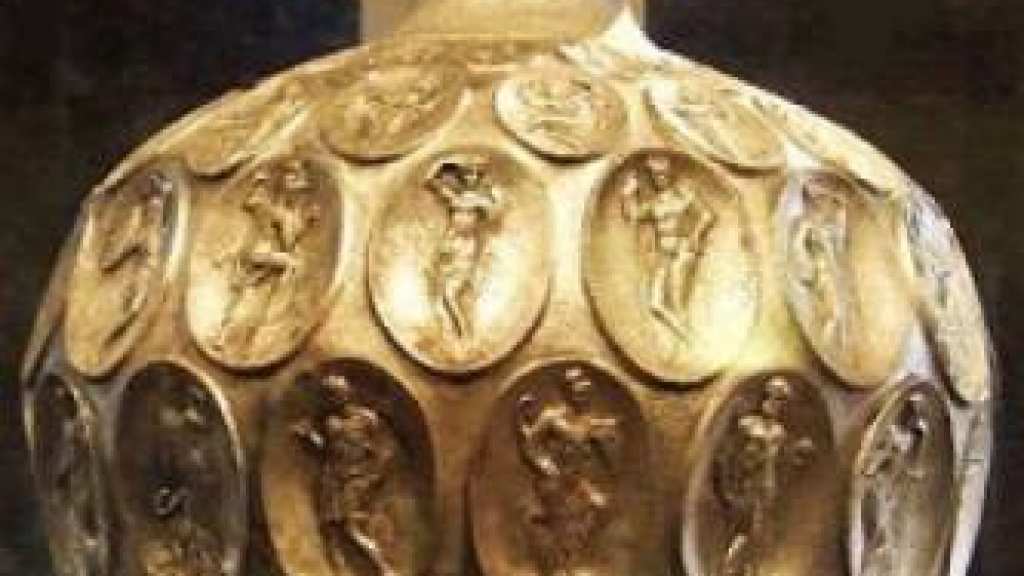